When I was in Madeira last October I did a photoshoot with Sophia’s dog Selpin. Sophia was our hostess and we had talked about dogs passionately. I could not resist the temptation and offered to make pretty pictures of her dog. Most of all, because she told me she was not able to get a decent picture of him herself. A great challenge for me then. I gladly rose to the occation and so it happened. We went to a nice place with a great garden to do the shoot. Sophia had already warned me about Selpin. A young male, almost adult and very confident of himself, loves to bark and destroy personal belongings. I was curious and not tense at all. But the little creature that was waiting for us behind the fence obviously thought he was much bigger. He barked fiercely and even tried to grab my trousers. I waited patiently for his frenzy to pass and it soon did. I did not respond and so it was no fun harassing me. Till my husband Danny entered the gate. Another “attack” by selpin did leave an impression on him. Most of all because that little doggy went straight for his crown jewels! That was not how he had imagined this shoot. Soon Sophia and Danny went inside and left most of the photoshoot to me and Fabio, her husband. Selpin had the time of his life. He was playing, was told what to do and how to behave and how to pose. He liked every minute of it. The dice from the Lisban cassino was FUN!!! And he was given treats as well. I had a lot of fun with this little bundle of energy too. And though I did not bring my “big camera” with me on holiday, my Olympus PEN proved sufficient. The light was wonderfull and I was able to capture Selpin’s spirit. I look forward to hearing what you think of him. He really is a sweet uy, but he needs direction. As all dogs do 😉
Oh, this blog is in English so Sophia, Fabio and her family can enjoy it as well. Have fun with Selpin! 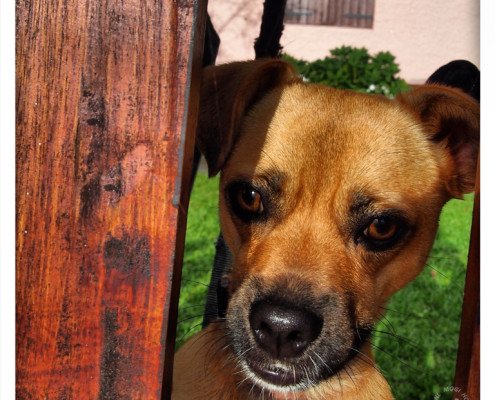 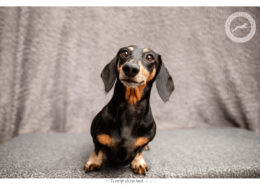 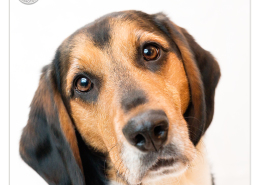 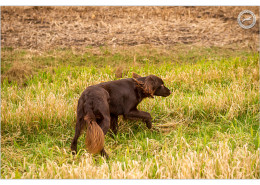 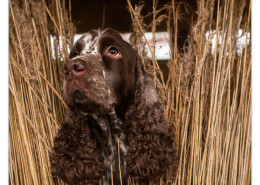 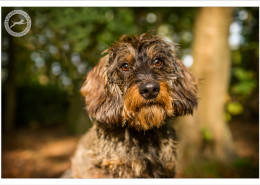 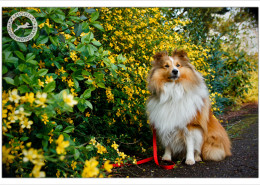 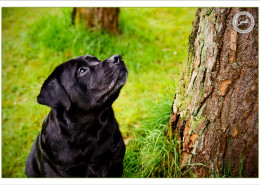 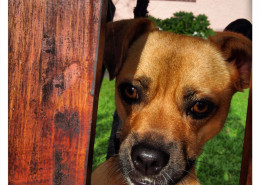 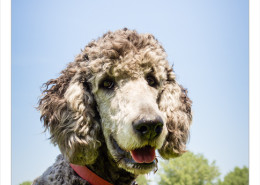 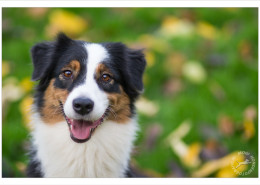 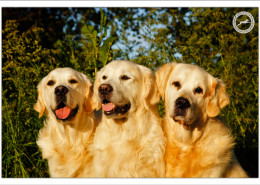 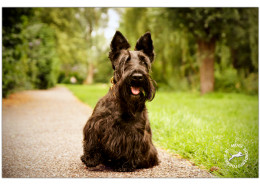 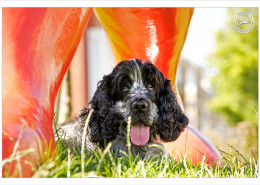